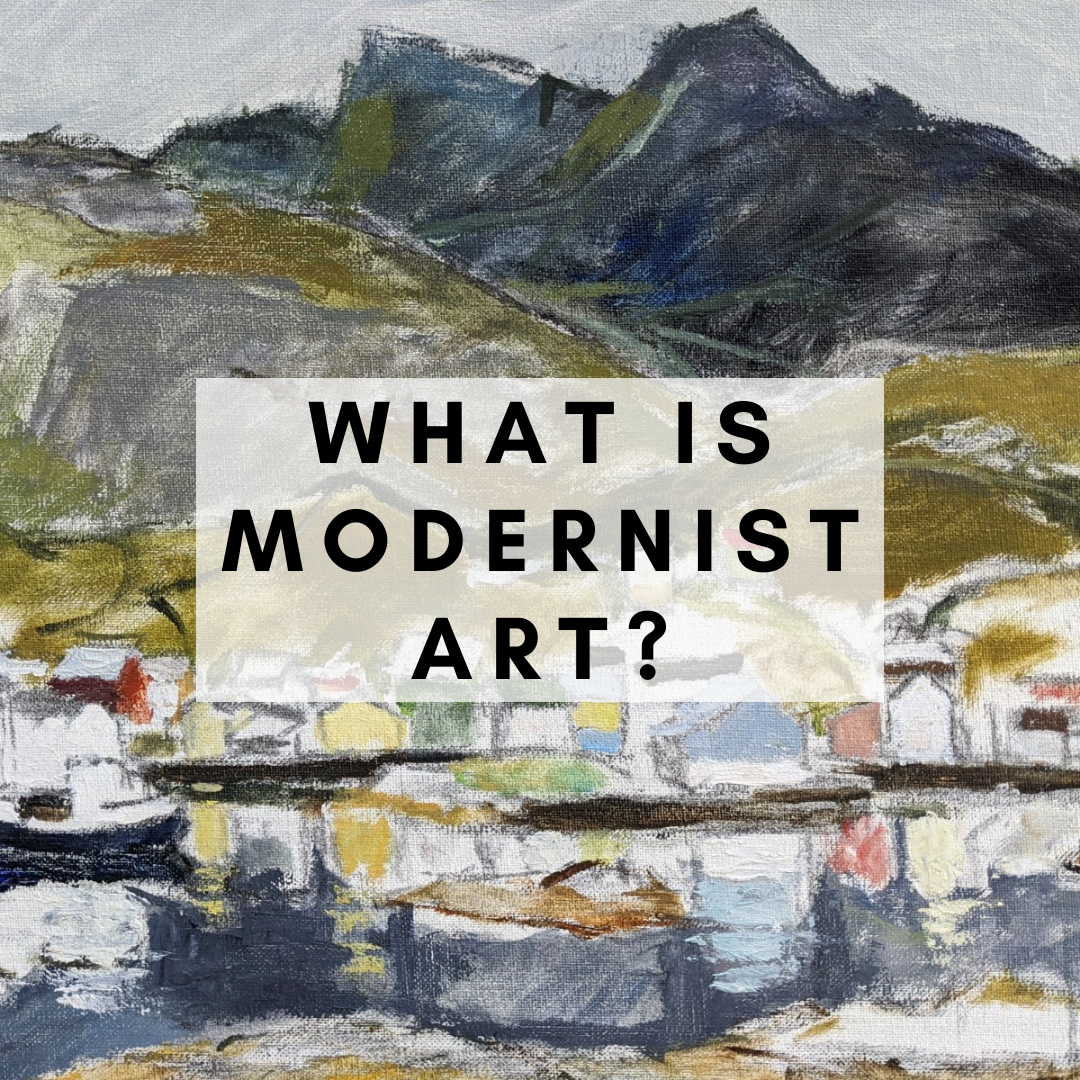 We often describe the type of art in our collection as ‘modernist’. But what does this actually mean? For those familiar with art genres you’ll immediately have an understanding of the kind of influences and concepts behind it, and can probably recognise a ‘modernist’ painting when you see one. If you’re not so familiar with what ‘modernist’ and ‘modernism’ means, the @tate has a wonderful online database of art terms where they explain what each one means in simple terms.

When it comes to ‘Modernism’, the @tate says: Although many different styles are encompassed by the term, there are certain underlying principles that define modernist art: A rejection of history and conservative values (such as realistic depiction of subjects); innovation and experimentation with form (the shapes, colours and lines that make up the work) with a tendency to abstraction; and an emphasis on materials, techniques and processes. Modernism has also been driven by various social and political agendas. These were often utopian, and modernism was in general associated with ideal visions of human life and society and a belief in progress.

In even simpler terms (this is no longer Tate speaking, this is the Discerning Palette taking over!) – artists working under a modernist ethos don’t want to represent things simply as we see them. They want to incorporate their own emotions and bring attention to the things we normally overlook. For example, if you look at a realistic painting of a view out a window, you’ll notice the view. But a modernist painting might try to make you notice the actual paint on the canvas, the shape of that window and how it plays with the shapes of things within the view. The artist might also change up the colours completely, so that you get an idea of his mood and emotions while he was painting it.

Modernism encompasses many different styles. Here are some of the styles of paintings you can find in our collection:

Stretched canvas is canvas that has been stretched over a wood frame ready for display. If you look on the… 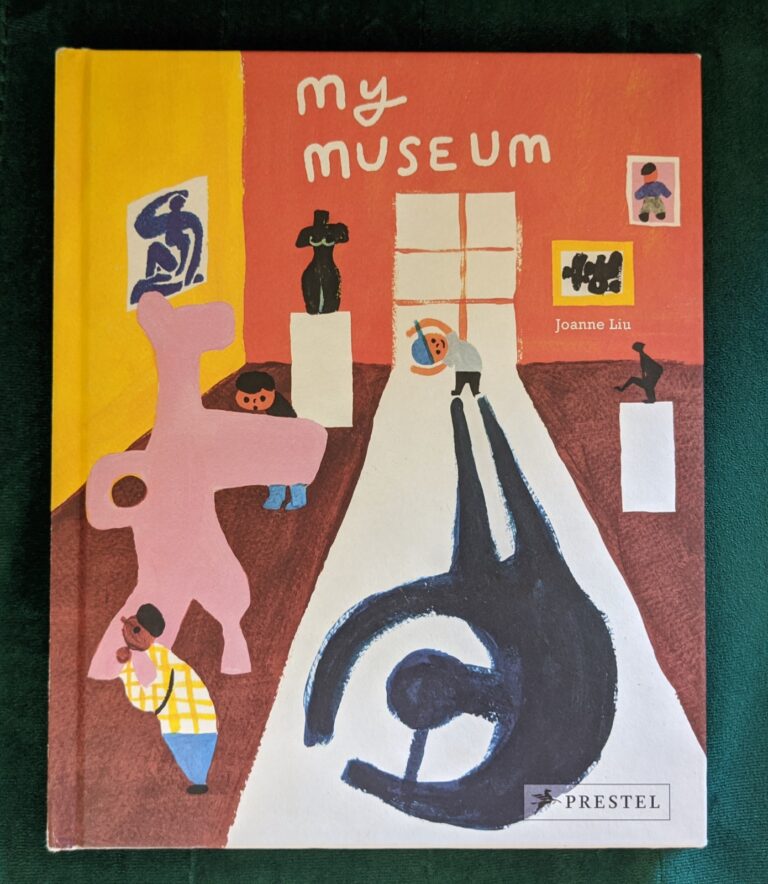 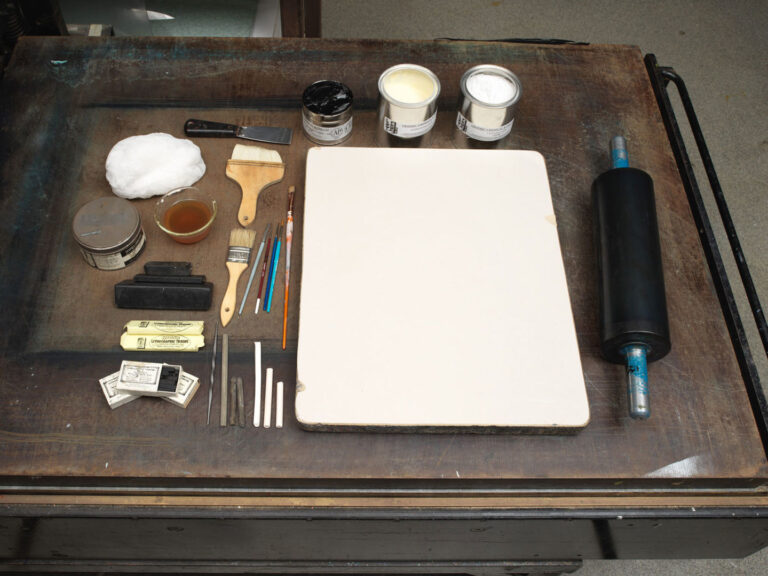 How can a print be ‘original? ‘Original’ prints, also known as  ‘fine art prints’ include techniques like etchings, engravings and… 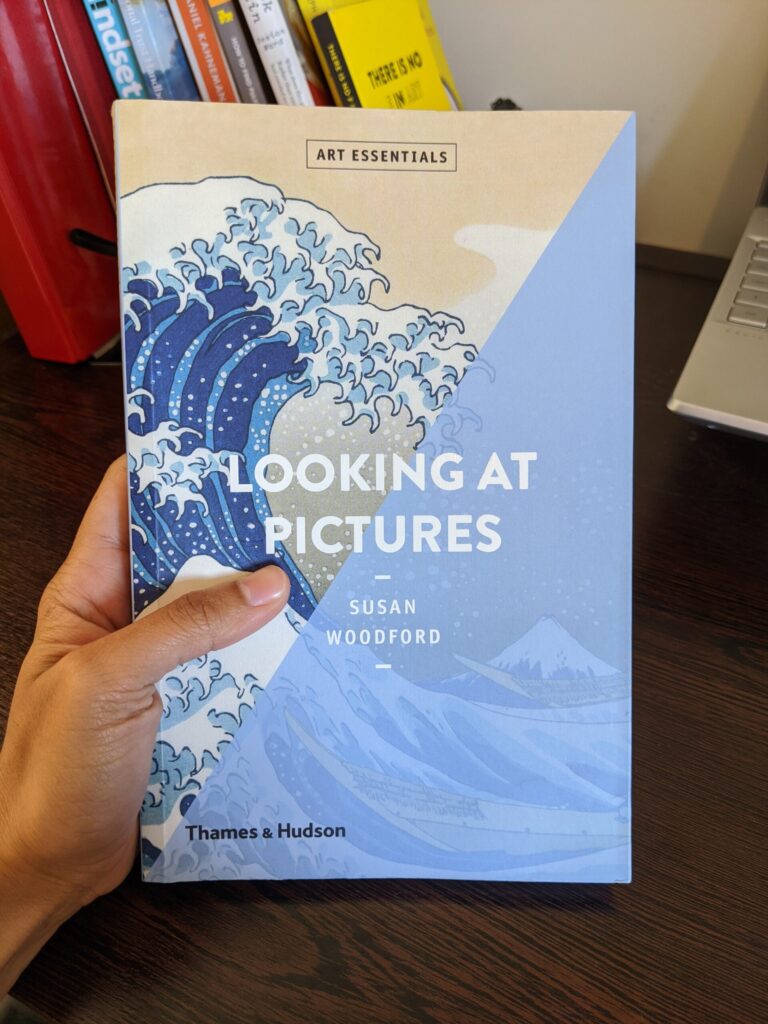 Here’s our second must-read book recommendation: ‘Looking at Pictures’ by Susan Woodford. For anyone coming fresh to art and art… 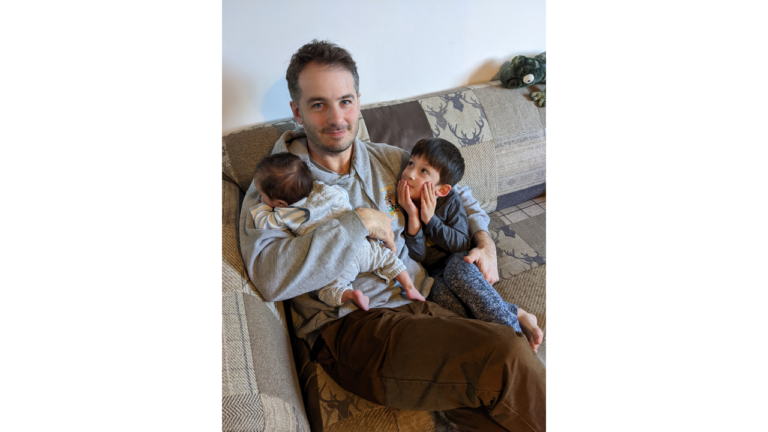 Saira’s lovely husband Marc shares his view on the non-financial value of art: I grew up in a relatively working… 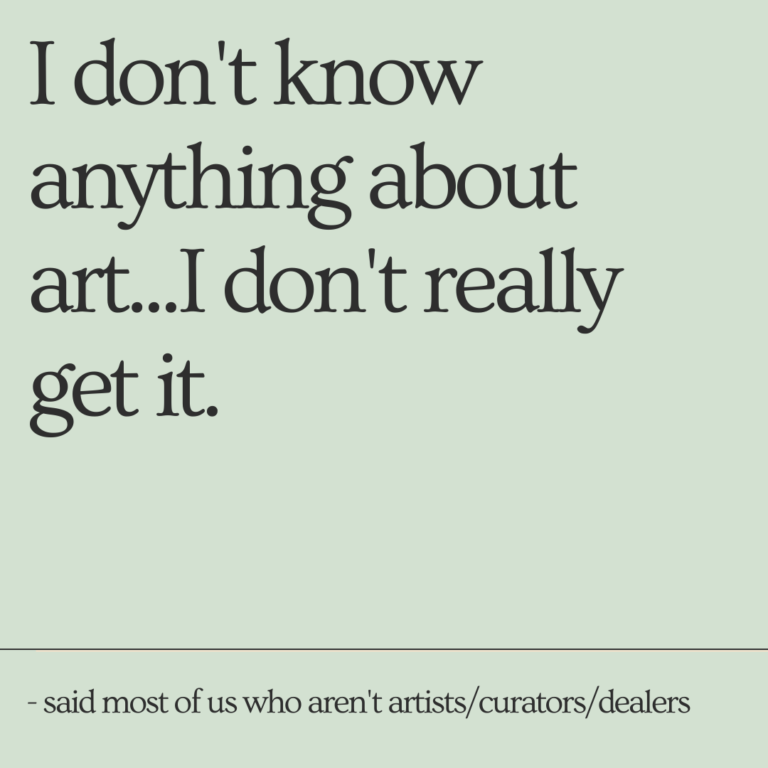 Whenever I mention ‘art’, a very common response I get from anyone who is not in the art world is…